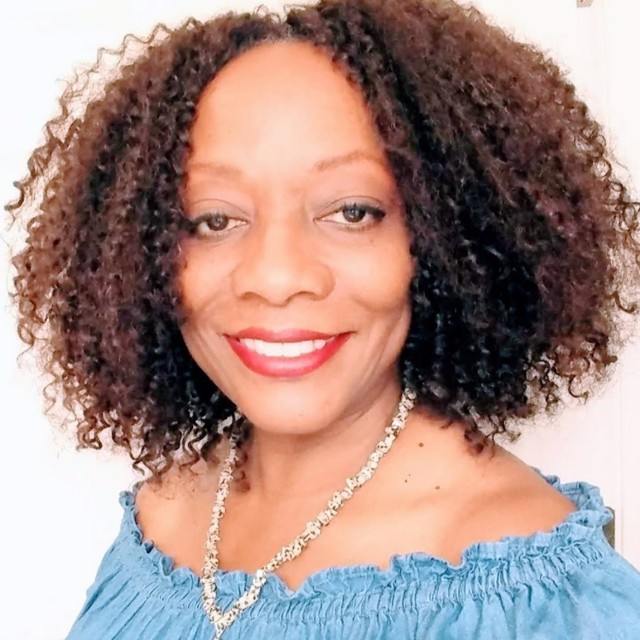 Bonita Martin is a self taught artist. She began her career in art as a stay-at-home mom trying to entertain her two children. Bonita acquired an agent that had her art cards worldwide in Neiman Marcus, Barney’s as well as boutique shops nationwide.

As Bonita perfected her sculpting skills, she found a new medium, water based clay. One thing that she noticed that was missing from fine art sculpture was representation of people of color. She loves using texture to play up hairstyles of her pieces.

Bonita has been accepted in several juried shows around the southeast.