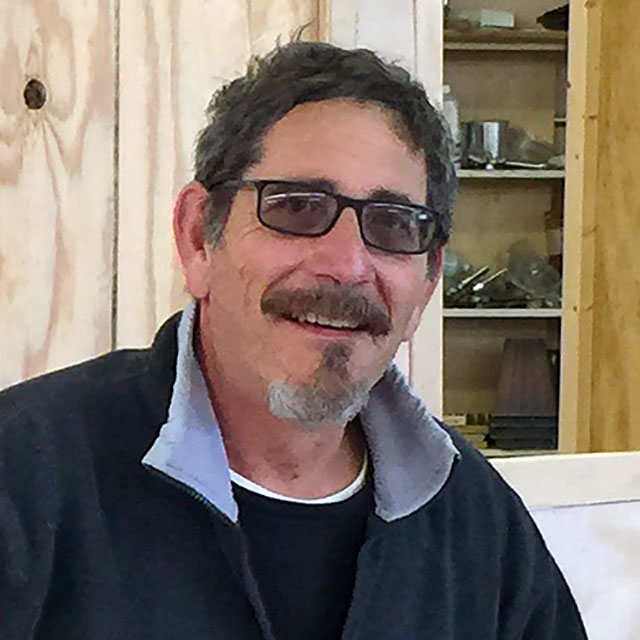 His vehicle of communication is the urban landscape, pulling from architectural structures and organic forms by focusing on light and shape. Through direct observation and a culmination of many subjects the setting is established and environments are born. Brent seeks the ultimate light and a truer sense of place by choosing the communities that surround him.

In 1983 Brent earned his B.F.A. from Memphis Academy of Art, earning the “Martha Bacon Turner Memorial Freshman Award”, and the “Painting Departmental Award” upon graduation. He earned his M.F.A. from Southern Methodist University in 1985, and was a “Meadows Fellow”.

Brent’s work is placed in private and corporate collections throughout the United States.