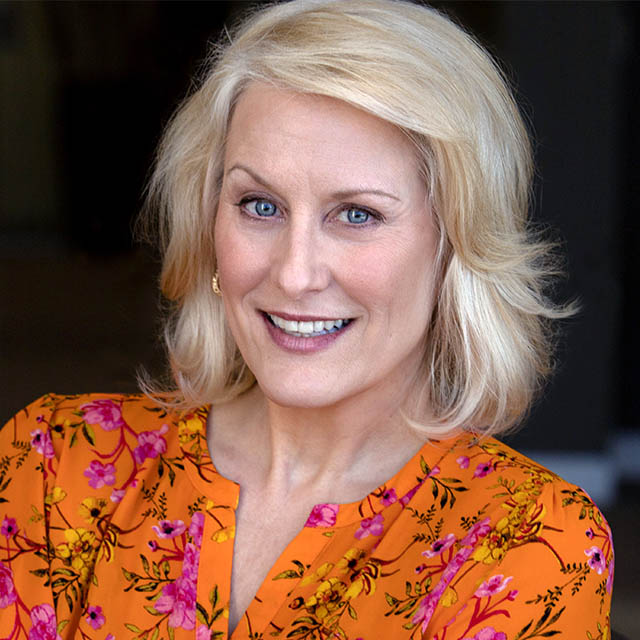 I am a self-taught visual artist working in a variety of mediums. My acrylics, oils, watercolors, pen & ink drawings, and collages have been exhibited in galleries and have appeared on journal and book covers. I am also the co-illustrator of Robin Spriggs’s board game Capes & Cowls; Adventures in Wyrd City, as well as several board games soon to be released by the author.

My obsession with the human face that permeates the pictures is closely linked to my work as an actor and filmmaker. Whether creating a character for the stage or screen, or conjuring a face on paper or canvas, I am looking for the breath.

I’ve been working in film, TV, classical theater, musical theater, performance art, commercials, and stand-up comedy for an undisclosed number of decades, ever since graduating from Florida State with a BFA in Acting. In 2008 I created Mean Mama Dog Productions and the world of Gilda Sue Rosenstern (which started by making bored co-workers laugh while serving over-priced martinis). I co-wrote, produced, directed, and starred in the award-winning feature film Gilda Sue Rosenstern: The Motion Picture! (now available on Amazon!) as well as the Gilda Sue Live stage show, and web series.

In addition, Mean Mama Dog collaborates with Droom Vox Theatre to produce and edit an ongoing short film series based on the conjurings of Robin Spriggs.

I am a cheerleader of all things creative. My essay series Genius Uncaged at meanmamadog.com explores what making stuff teaches us about living, and how engaging with a craft can make our lives richer.